Do you know the history of the grape?

What is the Brix degree?

Do you know the history of the grape?

The grape, fruit of the vine or grapevine (plant of the Vitaceae family), is one of the oldest fruits in the history of human nutrition and its cultivation began about 6 to 8 thousand years ago in the Middle East. Regarding wine, some sources say that the oldest winery in the world is in Armenia, where it has the first traces of red wine. Other historians report that there are records of the drink in Egyptian paintings, the oldest civilization in the world. There are still those who believe that wine appeared in prehistory, as they found remnants of grape pits in caves.

In mythology, grapes were always represented with the God of Wine Bacchus, for the Romans, and Dionysus, for the Greeks, often depicted with a crown of vine leaves, or holding a bunch of grapes or a glass of wine.

In the Catholic Bible, grapes were first mentioned when Noah cultivates them on his farm (Genesis 9: 20-21) and has had a special meaning for Christians since the beginning of the Church, which uses wine in the celebration of the Eucharist, representing the blood of christ.

In Brazil, the cultivation of grapes began around 1935, brought by the Portuguese. Production and consumption was intensified with the arrival of Italian immigrants.

At the APPC Cooperative, production started after its foundation in 2000. It took a lot of study and zealous work to develop the APPC007 grape variety, which receives the Pilarmoscato brand. 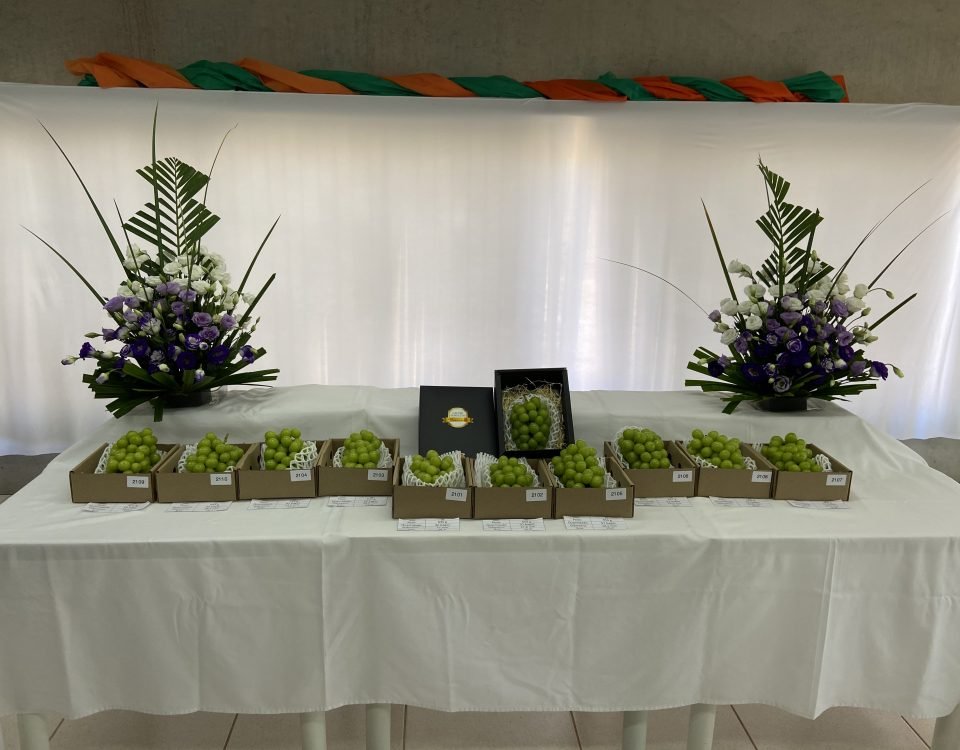 Now you can receive it at your home! 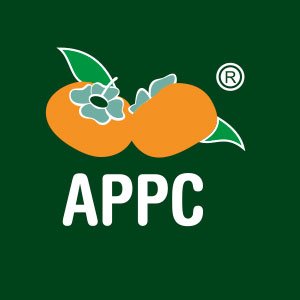 Delivery available to the cities of Sorocaba and Votorantim.